The speed of your payments 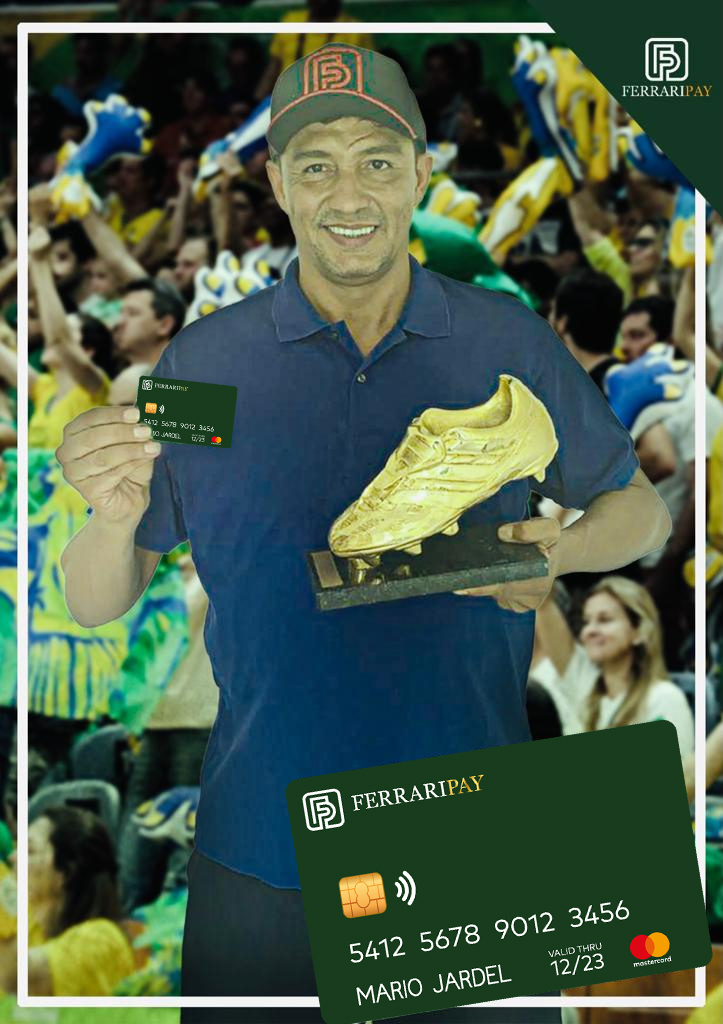 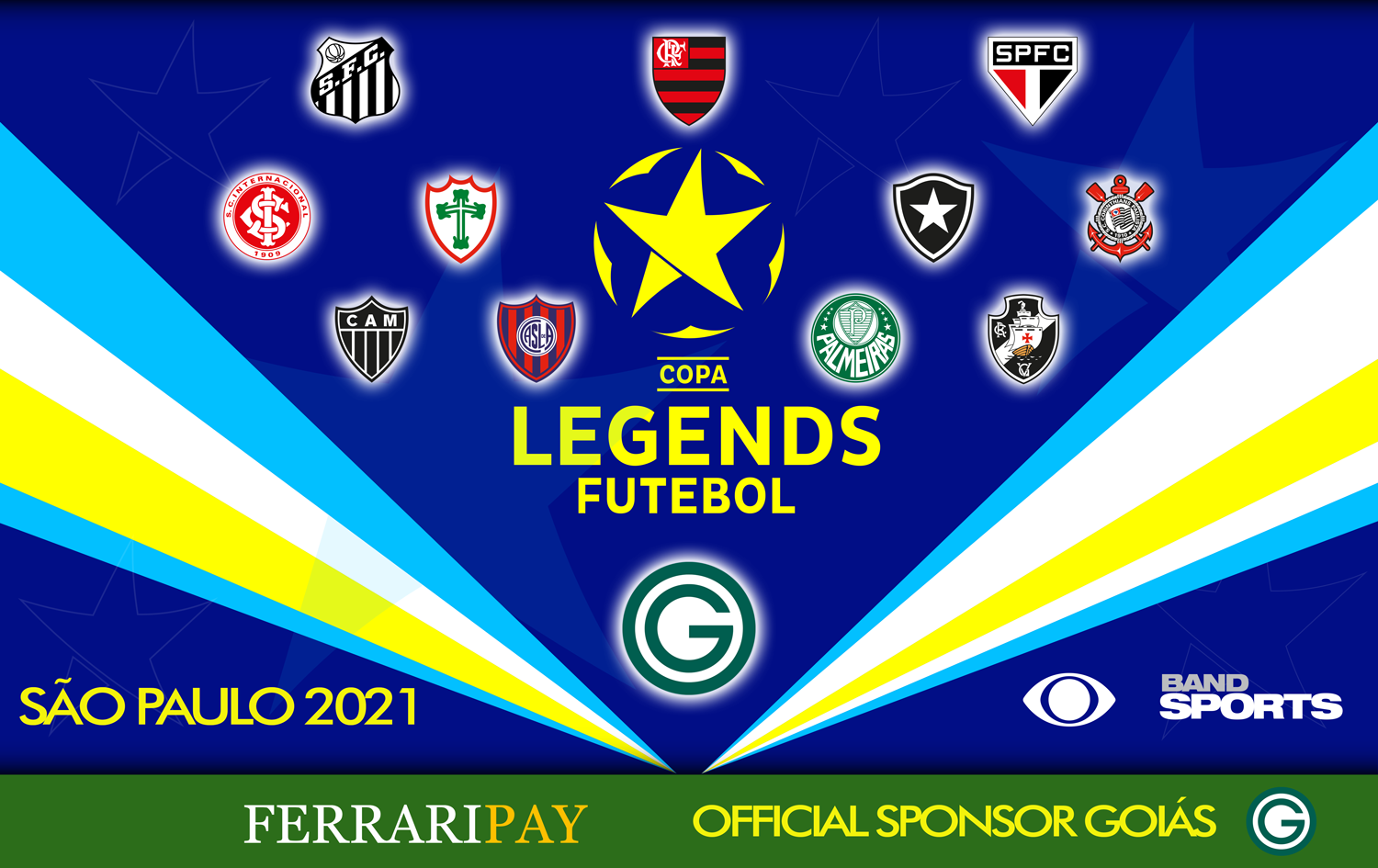 The Copa Legends Futebol is a friendly football tournament, with famous retired footballers defending the colours of the jersey of their former club. (both professionally and in the youth categories) 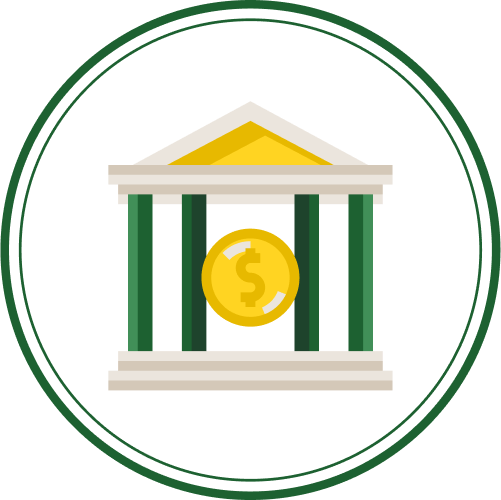 For individuals and companies

Purchasing the best cryptocurrencies such as Bitcoin, Litecoin and Ether has never been so quick, convenient and intuitive with Ferraripay 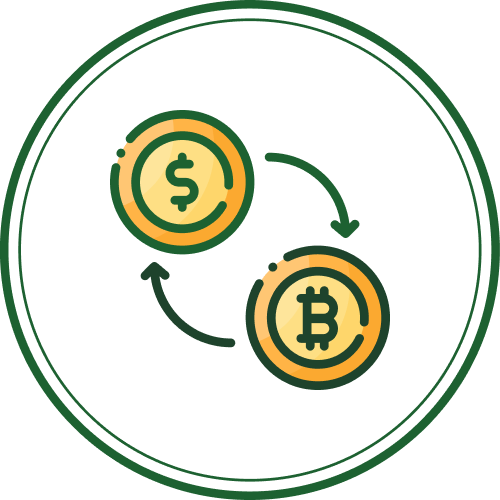 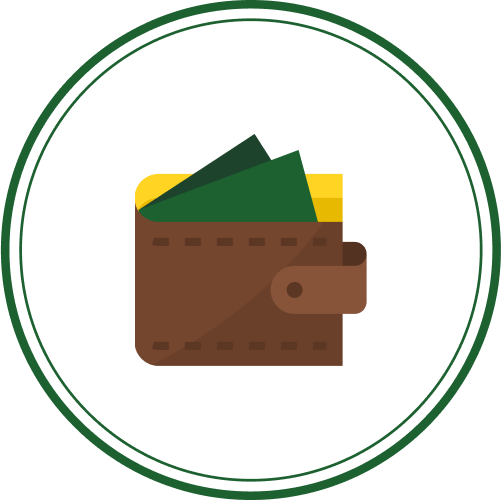 A portfolio without withdrawal costs

With only the blockchain costs

Thank you! Your submission has been received!
Oops! Something went wrong while submitting the form.